India is experiencing a new outbreak of COVID-19. And it is in a state of emergency facing a shortage of vaccines, mutation of the virus and a shortage of medical resources.The escalation of the epidemic in the country has limited impacted on the global supply chain, while China’s textile industry may be benefited in the short term, as a lot of textile orders from Europe and the United States have been accelerated to move to the China.

The second epidemic wave in India is getting even worse. Since mid-April, India’s daily COVID-19 new cases hit more than 200,000, and the number of deaths is also increasing, which is far exceeding the record of the first wave of COVID-19 in 2020. On May 1st the daily new confirmed cases reached 402,000. The outbreak in India is now more severe than United States of the end of last year, that will raise the risk of a renewed outbreak for all worldwide countries.

Kandla Port, the closest container port to New Delhi, has announced that due to the sudden surge in cases of COVID-19, all terminal operators at Kandla Port have unilaterally decided to stop terminal operations at the weekends from April 24 until further notice.It is the first port to announce a partial closure of terminal operations, and it is likely that other Indian ports will be forced to follow.

At the same time, the shutdown and lockdown have seriously affected the survival ability of Indian enterprises, coupled with the collapse of the exchange rate of rupee against US dollar, transportation obstruction, abandoned goods and other endless problems, China trading companies need to pay close attention to the safety of goods and freight that shipped to India currently.

While, the outbreak in India also brings an opportunity for some industries in China . Among them, China’s textile industry may be positive benefited in short term. India is the world’s largest cotton producer and the world’s second largest textile manufacturer and exporter, with 22 percent portion in global yarn production. Since the second half of last year, the epidemic in India has been gradually heating up. Due to the epidemic, many large export-oriented textile companies could not guarantee the original delivery. In order to ensure the supply of goods would not be affected, European and American retailers transferred many orders originally produced in India to China for production, which boosted China’s textile and garment export volume. 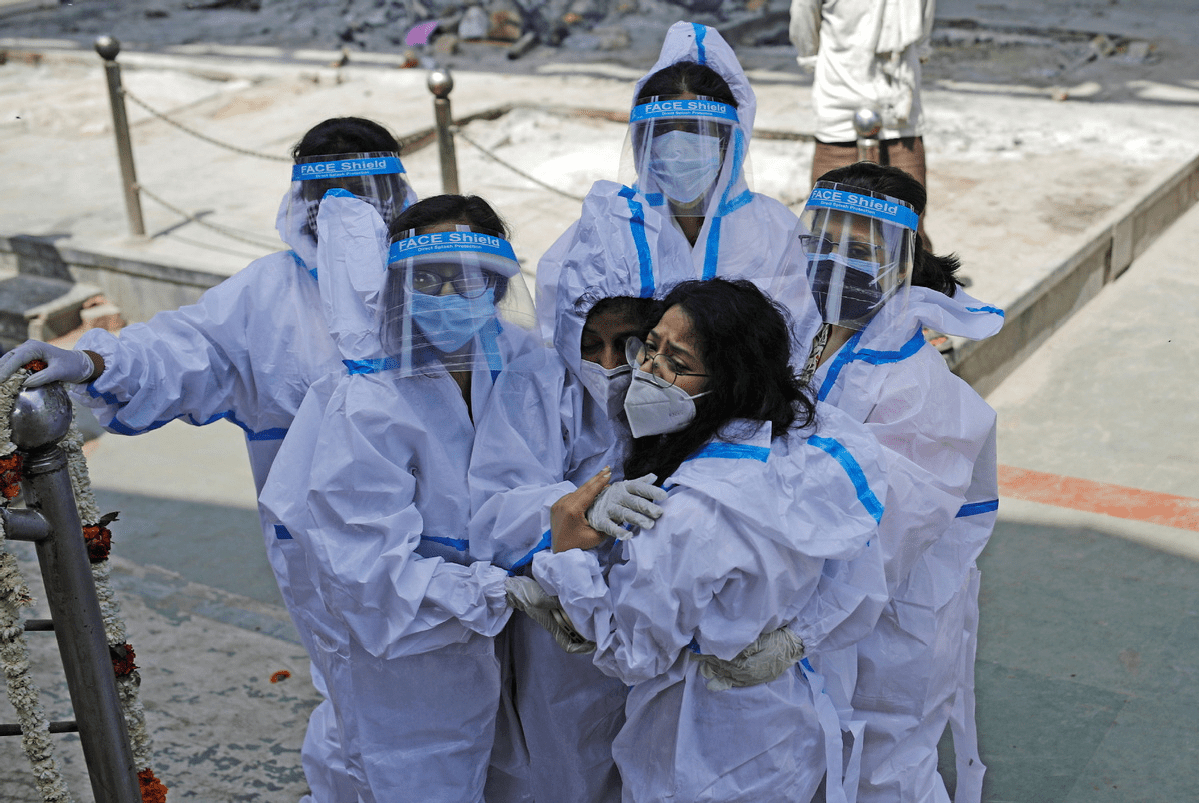